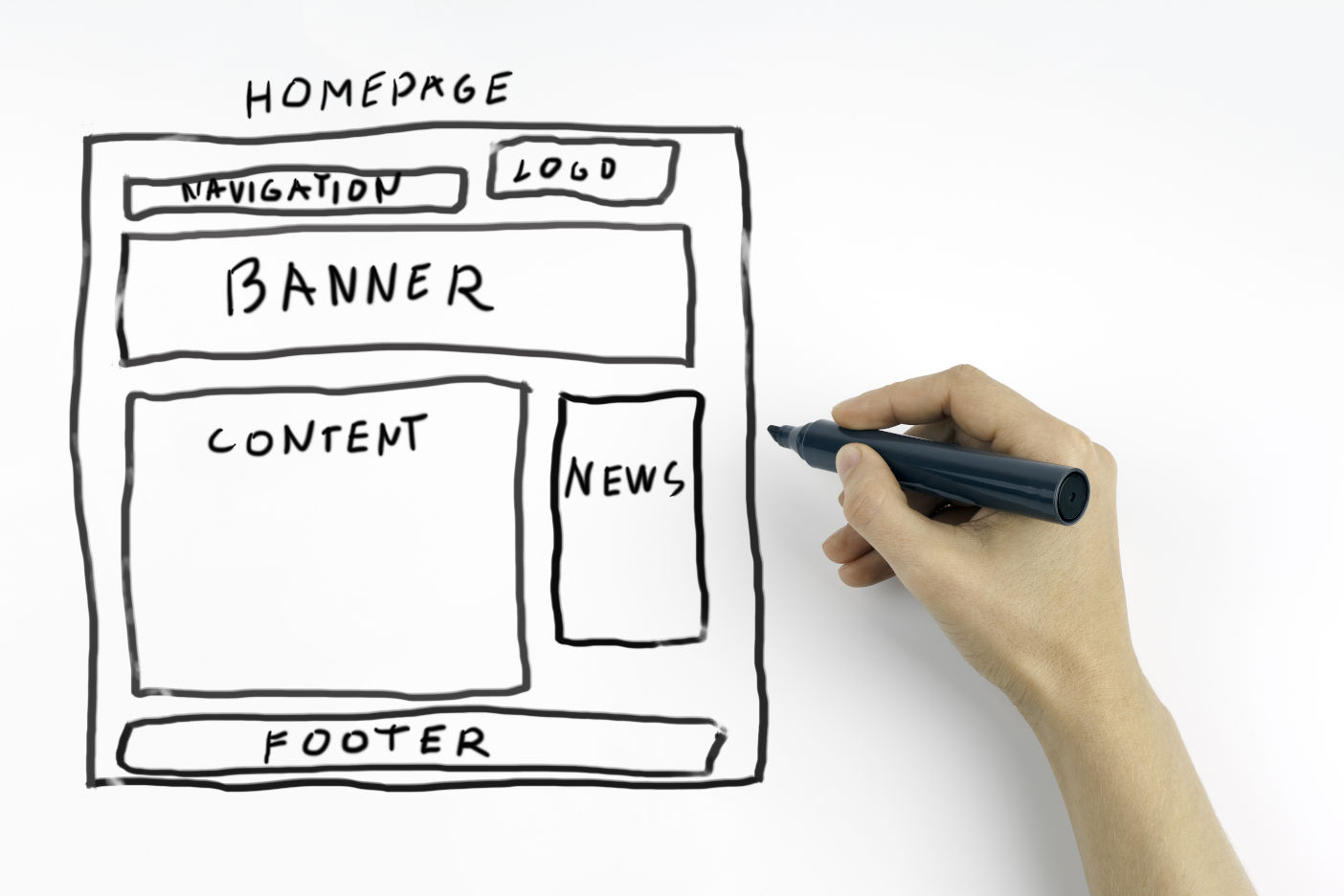 In the early stages of GUI design, it is important to elaborate on different ideas and quickly discard bad ideas - the first idea is not always the best. If a lot of time has already been invested in describing an idea, you are less willing to discard the idea if it turns out not to work.

Low fidelity prototypes are quickly created and just as quickly discarded. That's why they are the optimal way to communicate, discuss and further develop a solution idea during the brainstorming process. They also make it easier to involve other stakeholders (e.g. customers, users, software developers) in the design of the interface, because the demand for perfection of the result is lower.

Ideas and solutions for the design of the interactive application on paper.

Low-fidelity prototypes can be created quickly and cost-effectively. Different variants can also be quickly created, discussed or evaluated. No technical knowledge or additional software is required. You can focus entirely on generating ideas without having to worry about technical implementation or interactions. Like other visual methods, low-fidelity prototypes are usually more understandable than a textual description of an interaction. They thus serve to generate a common basic understanding within the development team and can prevent comprehension problems. Also, low-fidelity prototypes can be used to involve all participants in the design process, as anyone can sketch.

The representation and interaction is not realistic, no system reactions can be shown. A usability assessment is only possible to a limited extent. Low fidelity prototypes cannot be used for further development (disposable prototype).